After your arrival in the South Bohemian metropolis, you will get to know numerous sights around the quadratic marketplace during a city tour. There will be leisure time after the city tour until the evening. Dinner and accommodation.

This day shall be devoted to the town of Český Krumlov and to the Rožmberk Castle. Český Krumlov is situated to the south of Budweis and was founded below a castle pertaining to the Vítkovci clan in the first half of the 13th century. For sure, you can take a look at the main sights – the castle building which dates back as far as to the second half of the 13th century and was rebuilt in the 16th century, or the old town district with its most important monument – the St. Vitus Church from 1407 - 1439, or many precious renaissance houses and the town hall. The departure for Rožmberk Castle is scheduled after this tour. This medieval castle from the 13th century (it was largely rebuilt in the middle of the 19th century in a pseudo gothic style), with its weapons arsenal and the image gallery ranges among the most interesting monuments in South Bohemia. Afterwards, you will be driven back to your hotel.

Right after your breakfast on this day, you will go to the most visited sight in South Bohemia – Hluboká Chateau. Hluboká Chateau stands on the same spot as a 13th century castle had formerly stood which had been built by King Přemysl Otakar II. The chateau acquired its present romantic style shape following a vast refurbishment in the 1840 - 1871 period, based on the model of the English royal residence of Windsor. Afterwards, we will move on to the Třeboň renaissance Chateau, the Rosenberg family residence from the 16th century. After the Thirty Years´ War, it had been the property of the Schwarzenberg family for 300 years. We recommend visiting the pseudo gothic style Schwarzenberg family crypts next to the Svět pond. After returning to Budweis, you´ll say goodbye to South Bohemia on a farewell party in a typical beer tavern.

After breakfast, you will travel back to your home towns. 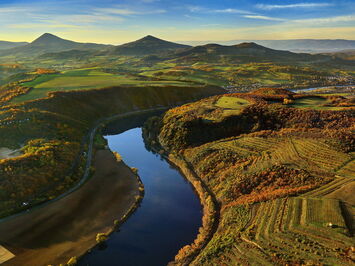 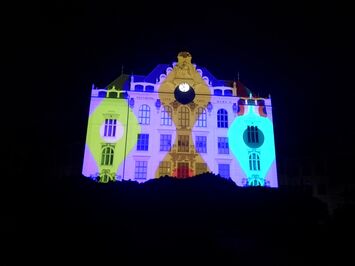 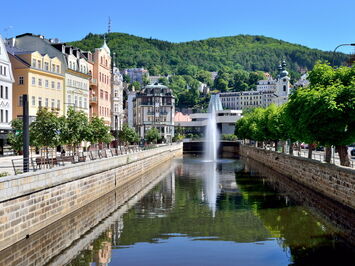